Hope in healing: The power of pets in the aftermath of tragedy 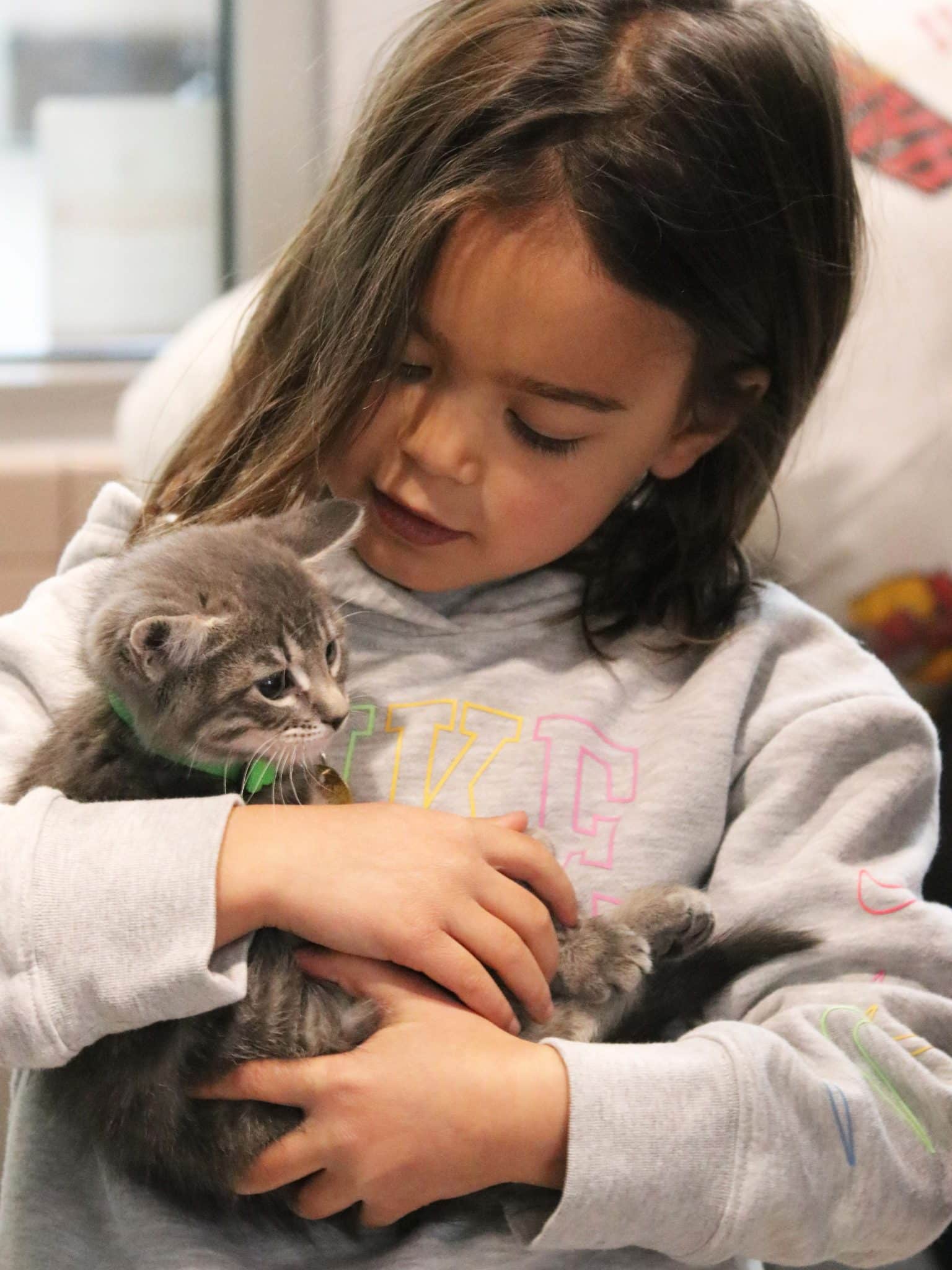 It’s not unusual to see a line of patrons waiting outside the Dumb Friends League on an early Saturday morning or an adopter smiling ear to ear as they meet their new pet for the very first time. Each person who comes through our doors has a story to tell, and no two are ever the same.

For the Cornejo family, it’s a story of hope and healing in the aftermath of tragedy. When the devastating Marshall Fire swept through Boulder County late last year, the family of four lost their home and all their belongings... Worst of all, their two beloved cats, Justin and Pumpkin, were never seen again after that sorrowful day in December.

As the Cornejos began to process what life would look like in the coming days, weeks and months, their 6-year-old daughter, Scarlett, captured hearts as she mourned the loss of her cats on a local news broadcast covering the unprecedented fire. One of those hearts was League foster volunteer, Patti B.

Patti, who happened to see the segment, was fostering a cat named Jessica and her five kittens born just days before. She reached out to the Cornejo family and invited them to meet Jessica and her litter in the hopes of bringing joy and feline companionship back to their lives. When the kittens were old enough for visitors, the Cornejos came to Patti’s home, where they were surrounded by kitten cuddles and affection. Not only did the family choose two kittens to welcome to their family, but they also formed a natural and immediate connection with Jessica. Soon enough, the Cornejos were arranging to adopt the mama cat and two of her sweet newborns. 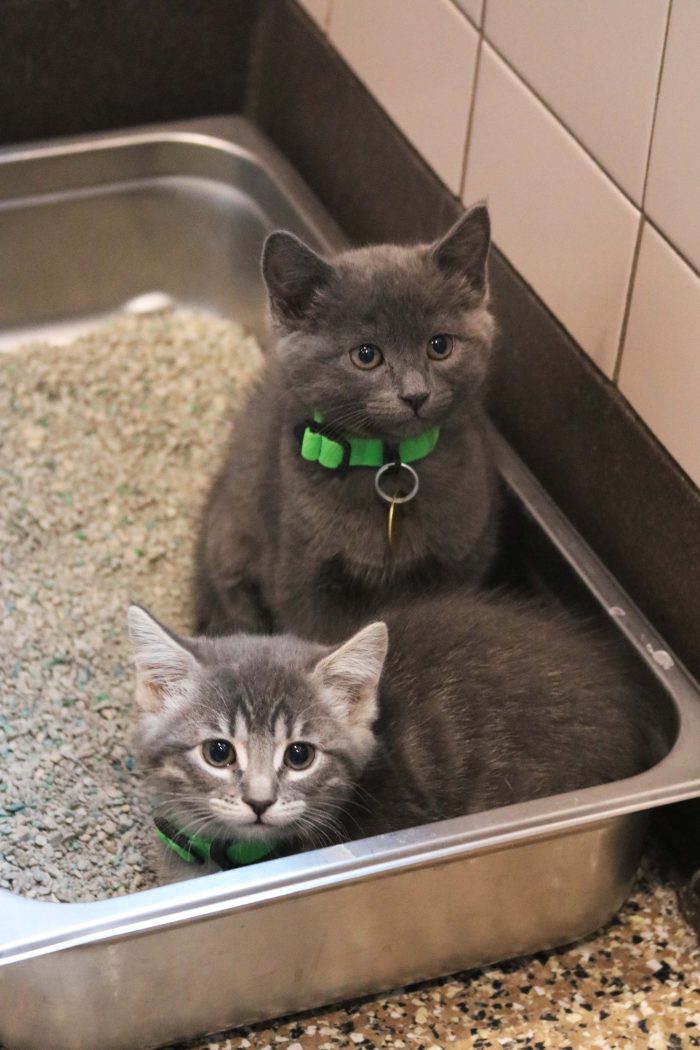 After weaning her kittens and undergoing a spay surgery, Jessica went home with her new family and fit in right away. The Cornejos were also quite the “smitten kittens,” finding comfort in the laughter and snuggles Jessica provided.

Being too young for adoption, the two kittens had to wait at Patti’s home for nine weeks before they were able to join Jessica and their new family. On a Saturday morning in late April, DJ and Breck were finally on their way home! The anticipation and excitement were palpable throughout the halls of the Dumb Friends League, and our friends at Denver7 were here to capture every heartwarming, hopeful moment – for the Cornejos, Patti, and DJ and Breck. See the sweet reunion below and feel the love!

Karma finds her one and only