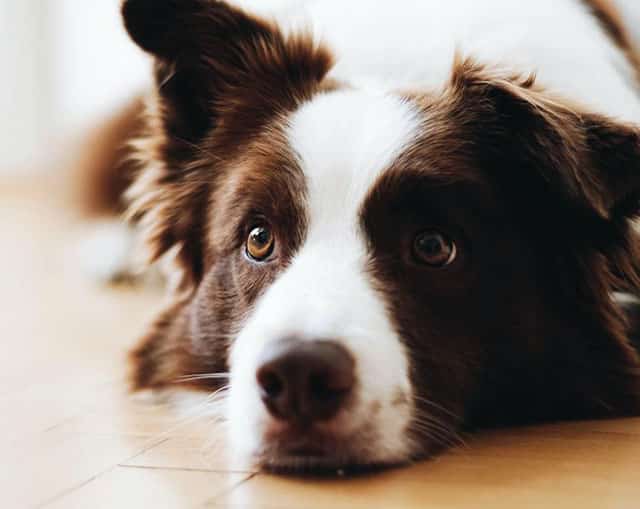 Colorado Springs City Council had the opportunity last week to become one of more than 400 cities (including 10 in Colorado) to ban the sale of puppies and kittens from commercial breeders in pet stores. The proposed ordinance would have required local pet stores to source dogs and cats from shelters and rescues instead of commercial breeders, which, according to the measure’s proponents, would help eliminate the puppy mill-to-pet store pipeline.

After several hours of debate, which included tearful stories from pet owners and pet store employees, the council voted against the ordinance 5-4. City Council President Tom Strand, who favored the measure, was visibly frustrated with the pet store owners and admonished their unwillingness to collaborate with advocates to find a solution.

The owners of two pet stores in Colorado Springs, who vehemently opposed the ordinance, argued that a better solution would be to require pet stores to source from breeders who adhere to Purdue University’s Canine Care Certified Standards. According to Purdue’s website, Canine Care Certified is a nationwide, voluntary program that addresses the health and overall welfare of dogs in the care of breeders in the United States. Breeders seeking to be certified must meet “rigorous standards for physical and behavioral welfare,” including things like providing veterinary and behavioral care, and meeting certain environmental and housing considerations. However, the pet store owners also admitted that they currently do not source dogs entirely from Canine Care Certified breeders.

The Humane Society of the United States (HSUS) supported the measure and shared details about the terrible conditions found in some “puppy mill” breeding facilities that have been connected to the Colorado Springs pet stores that testified. HSUS and supporters of the measure pleaded with the pet store owners to update their practices to embrace a more humane model.

While the Dumb Friends League did not participate in the hearing, we strongly oppose the inhumane treatment of animals in puppy mills. The League supports legislation requiring—at a minimum—that breeding facilities be licensed and inspected on a regular basis and that dogs and cats receive proper veterinary care.